The statement below regarding the results of the Neighbourhood Plan examination was posted on the Parish Council’s website on Thursday 31st March.

Whilst this is obviously disappointing news, the Neighbourhood Plan Steering Group notes that the Examiner is broadly supportive of the majority of policies in the Plan. He does however require further clarification of some of the wording and additional evidence in respect of some of the sites selected for development. Two of these are currently subjects of the Planning and Appeal process and it is likely that these will be resolved prior to the revised Plan being resubmitted for examination. The Examiner has also raised concerns about the evidence base for the list of Local Green Spaces. All of this evidence is in our possession and we now need to put it in a satisfactory format and include it with the plan.

We are working very closely with Horsham District Council, the South Downs National Park Authority and other key stakeholders to respond to the Examiner’s concerns and produce a Neighbourhood Plan that satisfies him. Although the delay is frustrating we firmly believe that the end result will be an extremely robust plan that will be able to withstand the ever-increasing numbers of legal challenges that  developers are mounting against Neighbourhood Plans. We are hoping that this work will be completed by the autumn to allow a referendum to take place.

We would like to thank all those who have been involved in the process to produce the Plan so far and hope that the public will continue to support us in our endeavours. 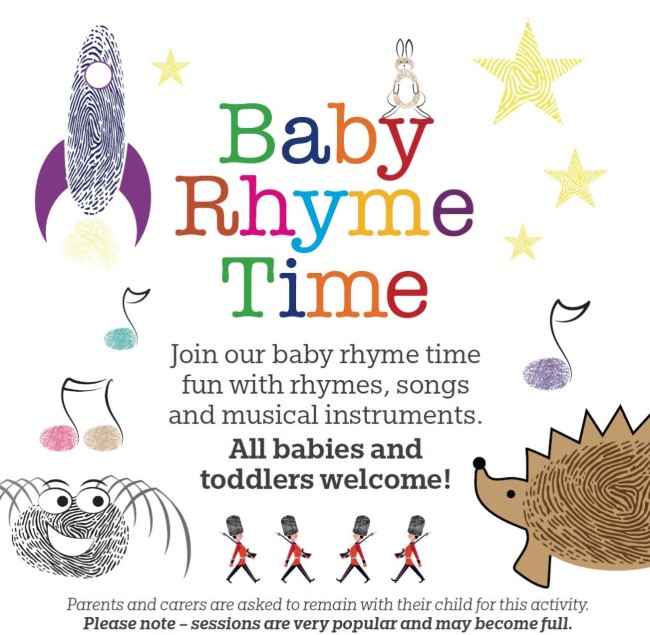 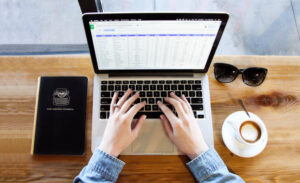 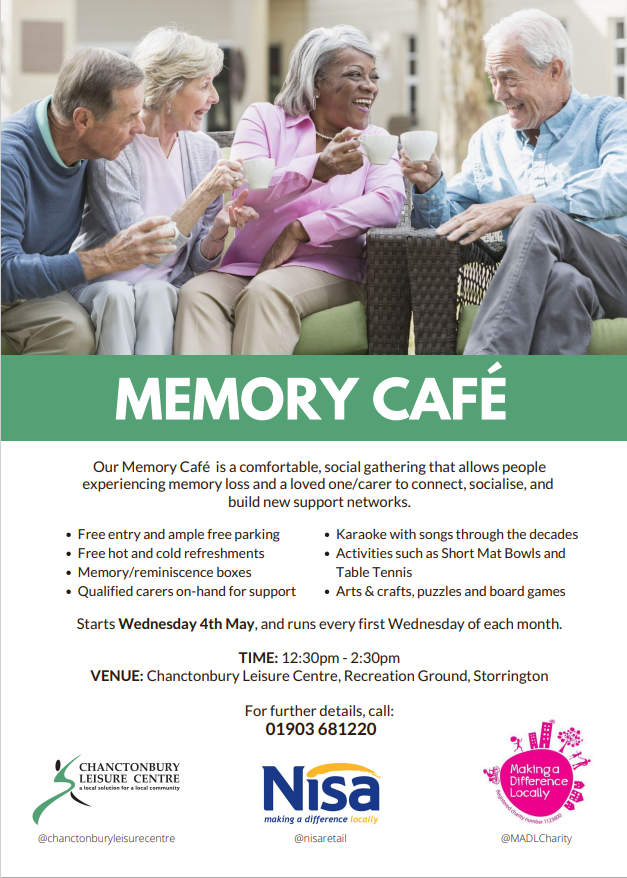 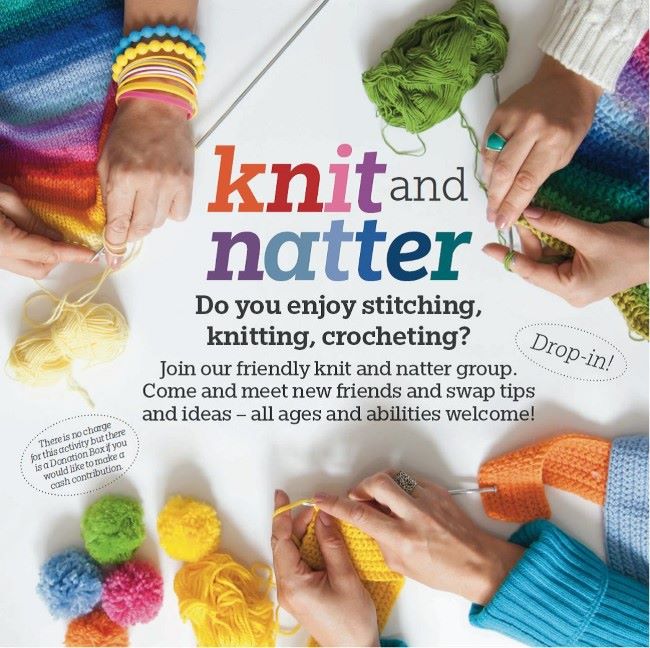 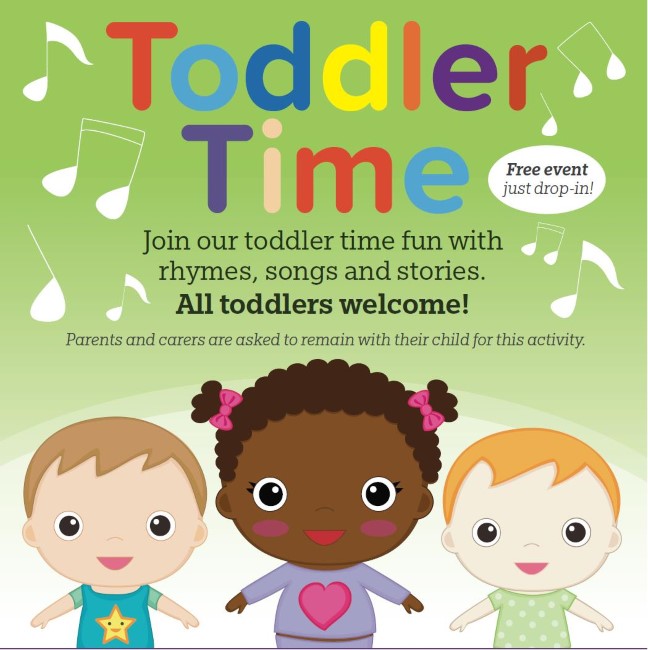 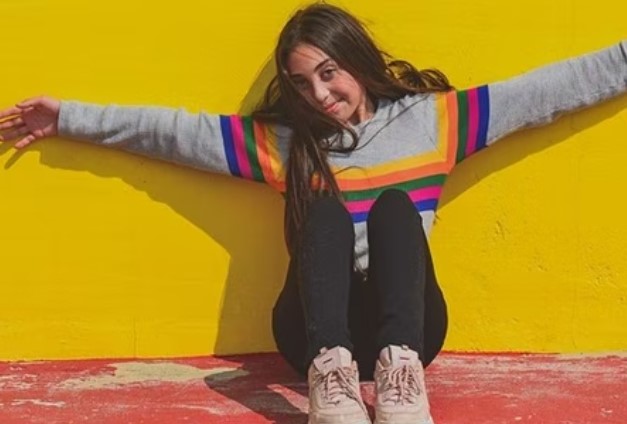