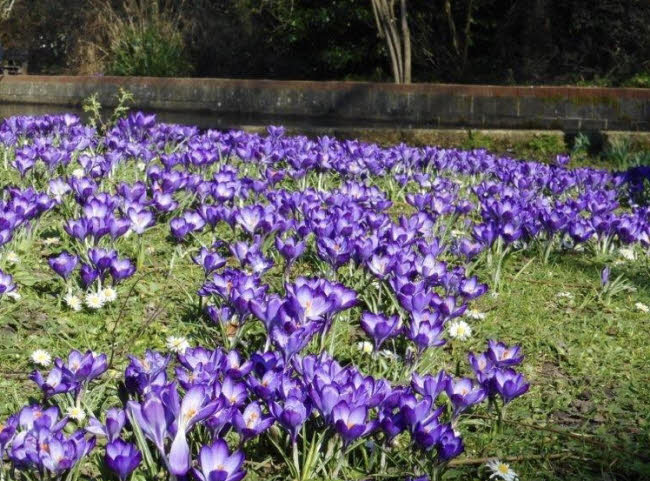 Members of Storrington & Pulborough District Rotary Club planted 4,000 purple crocus corms around Storrington Memorial Pond in November and there is now a colourful reminder there of Rotary’s fight for a Polio free world for everyone to enjoy.

Purple has become a symbolic colour in the global Rotary campaign to eradicate Polio, inspired by the colour of the dye painted on the little finger of a child to signify they have received a potentially life-saving Polio vaccine.

Rotary has been working to eradicate polio for more than 35 years and the goal of ridding the world of this disease is closer than ever. As a founding partner of the Global Polio Eradication Initiative, Rotary has reduced polio cases by 99.9 percent since the first project to vaccinate children in the Philippines in 1979. Recently the World Health Organization’s (WHO) Africa region has officially been certified wild Polio-free.

Rotary members worldwide have contributed more than $2.1 billion and countless volunteer hours to protect nearly 3 billion children in 122 countries from this paralyzing disease and its advocacy efforts have played a role in decisions by governments to contribute more than $10 billion to the effort.

Storrington & Pulborough District Rotary Club’s President Pippa Davies commented, “We were delighted to plant these purple symbols of the Polio campaign at Storrington Memorial Pond and to play our part in the continuing global efforts to eradicate the disease”.

Organiser Rob von Bergen said, “The Crocuses will be a fitting annual reminder of how much work Rotary has done over the years to eradicate Polio and just now they are spreading some springtime joy”. 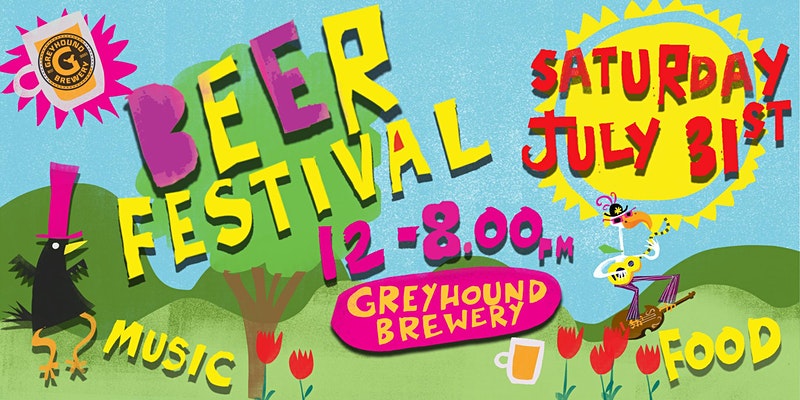 Neighbourhood Wardens ‘Talking Tents’ Due to the three recent deaths by suicide of young people from Horsham Schools. As part of the District Council’s response we want to try and ensure that parents and young people have access to informal information, advice and guidance over the summer holidays and the opportunity to raise any worries ... Read more
7:00 pm Extinction Rebellion Arun Valley... @ Zoom virtual meeting
Extinction Rebellion Arun Valley... @ Zoom virtual meeting
Aug 3 @ 7:00 pm – 8:00 pm

“Life of a Yeoman of the Guard” A Talk by Crawford Butler This talk will be held at the Old School on Tuesday 3rd August at 7.30pm. The Storrington and District Museum has a full list of Talks and Events up to the end of the year. Details can be found on our website – ... Read more
Aug
4
Wed
1:00 pm Free youth activities @ Chanctonbury Leisure Centre
Free youth activities @ Chanctonbury Leisure Centre
Aug 4 @ 1:00 pm – 4:00 pm 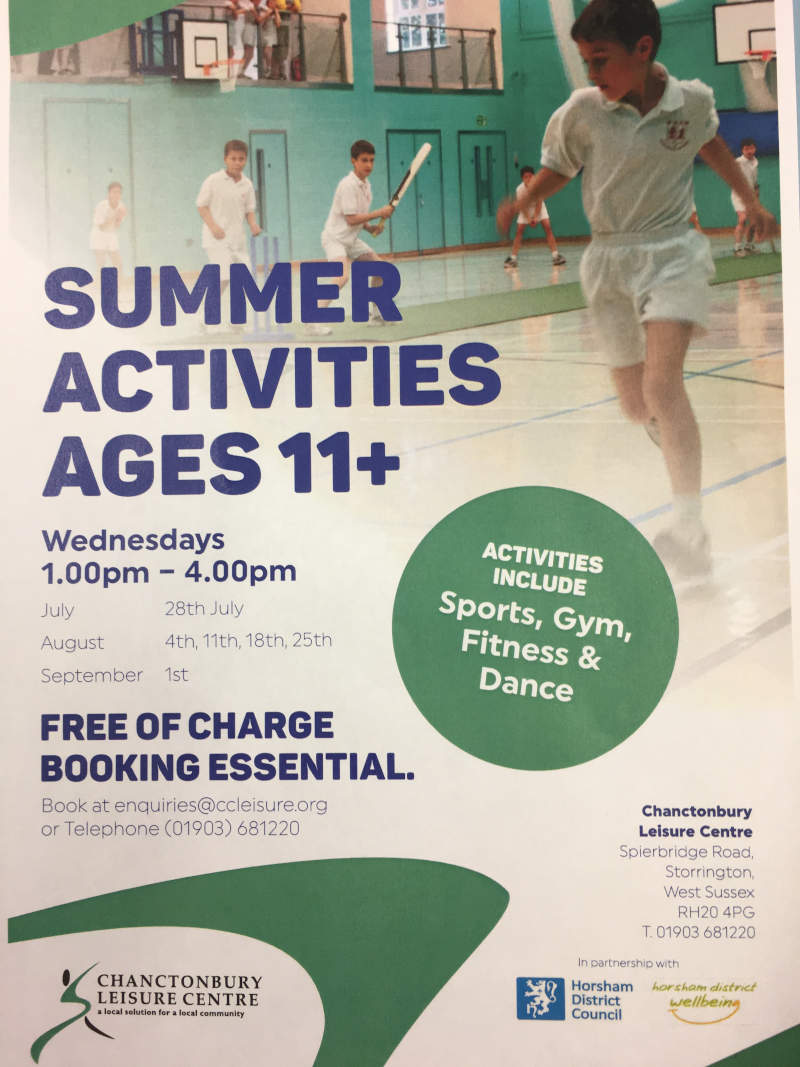